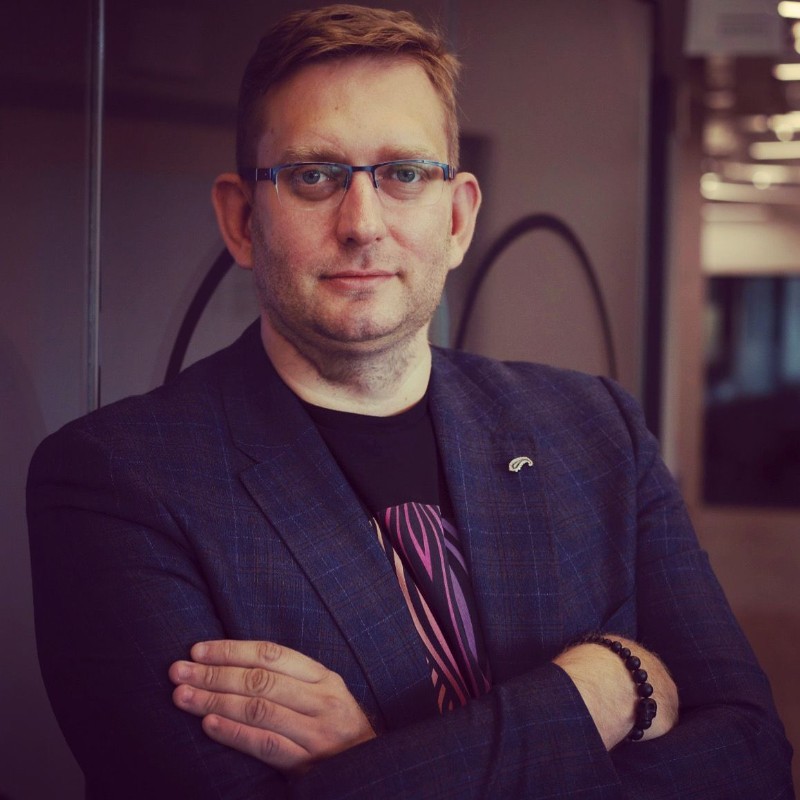 A not unmistakable, strange, and over-complicated personality who started the entrepreneurial adventure at a very young age... can be described as a serial entrepreneur. A software developer in a heart that perfectly connects technology with business.

He had a short and not very exciting career working for more significant enterprises.

With some entrepreneurial episodes from the age of 16, he started his first serious business in 2009.

He experienced all stages of being an entrepreneur, from being an asshole, almost going bankrupt... even twice, having good and bad business partners. Losing money, earning money. Investing money, being invested

Constantly trying to build things better and help other entrepreneurs with his cold but honest advice... so-called anti-mentor